Jeanne Strutz – Her Story and Road to Recovery

My father had a great influence on me.  He was an orthopedic surgeon as well, and I had the opportunity to practice with him over ten years of the past 22 years of my practice.  Over the years, I observed how he treated each and every patient as an opportunity to help them, which I try to do today. 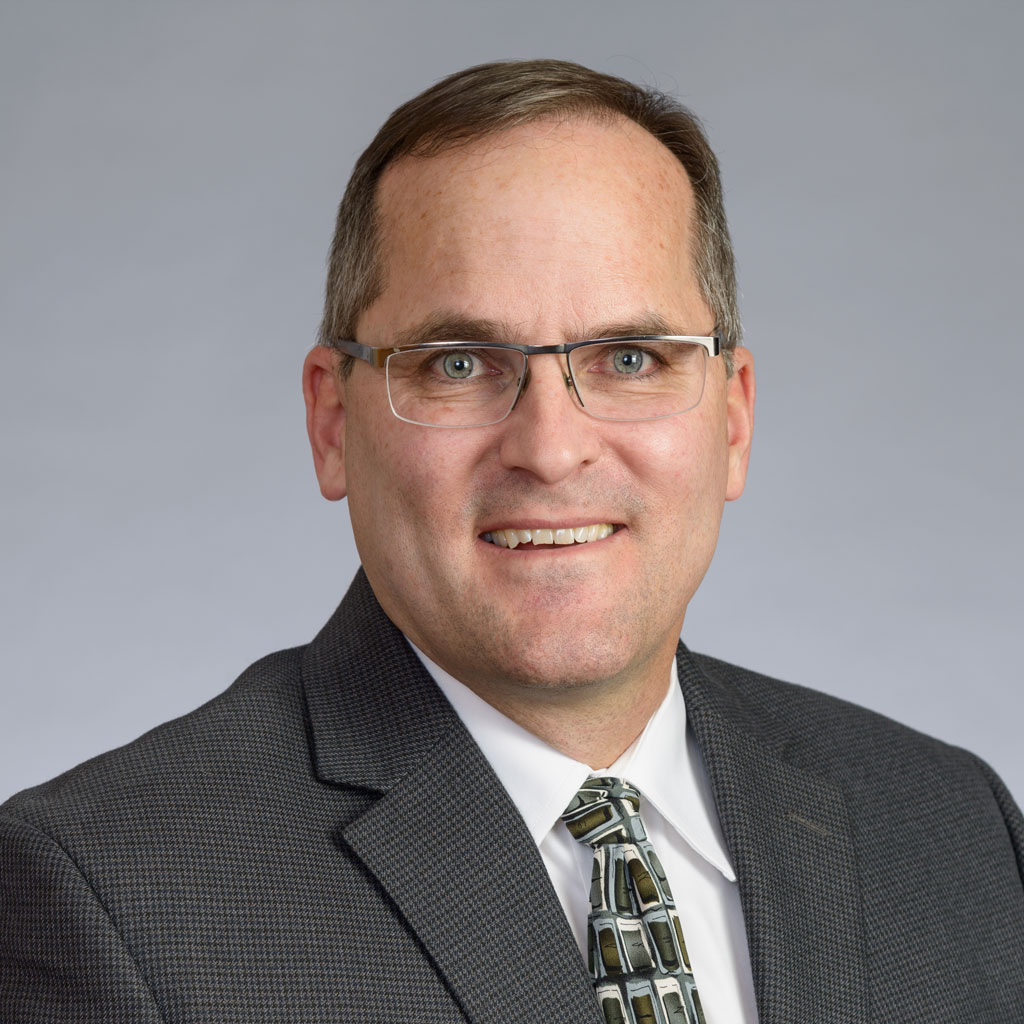 Dr. Alvine is a native of Sioux Falls and graduated with a Bachelor’s of Science degree from the University of Iowa in 1987. He received his Medical Degree from the

University of Iowa in 1991 and went on to complete his Residency in Orthopedic Surgery at the University of Kansas in 1996. Dr. Alvine completed Spine Surgery Fellowship at Orthopedic Physician Associates in Seattle, WA in 1997 and then returned to Sioux Falls to begin his practice in July 1997. He practices general orthopedics with a special interest in foot and ankle surgery and spine surgery.

Dr. Alvine has a wife and four children. He enjoys spending time with his family, being outdoors, and aviation.

I saw Dr. Alvine in Pipestone, MN. This has helped me miss less work. I have benefited from the PT also.

This was my first visit to the institute. The receptionist was very helpful and friendly. Dr Alvine and Mary, who I saw are exceptional.

I have been going to Dr. Alvine since 2009 or so… have always been treated well and have had my questions answered to my understanding! I have severe ankle and feet issues…. and have several surgeries with Dr. Alvine and it has improved my quality of life!! All staff from walking in the door to leaving have been polite and helpful!

Dr. Alvine and Mary have been taking care of me for the last 7 years since having a major back, ankle, and leg injury! I’ve had two additional surgeries in the last 4 years and can’t thank Dr. Alvine, Mary, and their staff enough for everything they have done. I highly recommend them to anyone with an orthopedic injury!

I have been so scared to get the surgery Dr. Alvine recommended and finally got it done Wednesday and I couldn’t be happier! The pain I have from the surgery is less than when I was going to work everyday and trying to live a normal life! The staff and Dr. Alvine have been the most pleasant and comforting people I have ever met. Knowing that they care and are there to help has made this process so much smoother for me. And even hearing that I will need yet another surgery I can say I am not worried about it and know that I can trust everyone there. THANK YOU all at Core orthopedic

Dr. Alvine preformed an ankle fusion on my left ankle in 2016. It was a complete success. So glad he did it.

American Board of Orthopedic Surgery