(also known as hip impingement or FAI for short)

Do you experience dull, throbbing, or sharp pain in your groin, thigh, or hip area after extended periods of sitting, walking, or other activity? Do you feel like you’ve lost some range of motion in your hip? You may be suffering from femoroacetabular impingement. 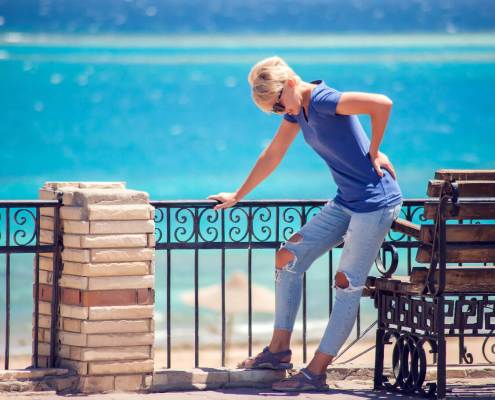 Femoroacetabular Impingement: What is it?

FAI impingement generally occurs as two forms: Cam and Pincer. Most patients have elements of both types of impingement.

CAM Impingement: The Cam form of impingement is when the femoral head and neck are not perfectly round, most commonly due to excess bone that has formed. This lack of roundness and excess bone causes abnormal contact between the surfaces.

PINCER Impingement: The Pincer form of impingement is when the socket or acetabulum rim has overgrown and is too deep. It covers too much of the femoral head resulting in the labral cartilage being pinched. The Pincer form of impingement may also be caused when the hip socket is abnormally angled backwards causing abnormal impact between the femoral head and the rim of the acetabulum. 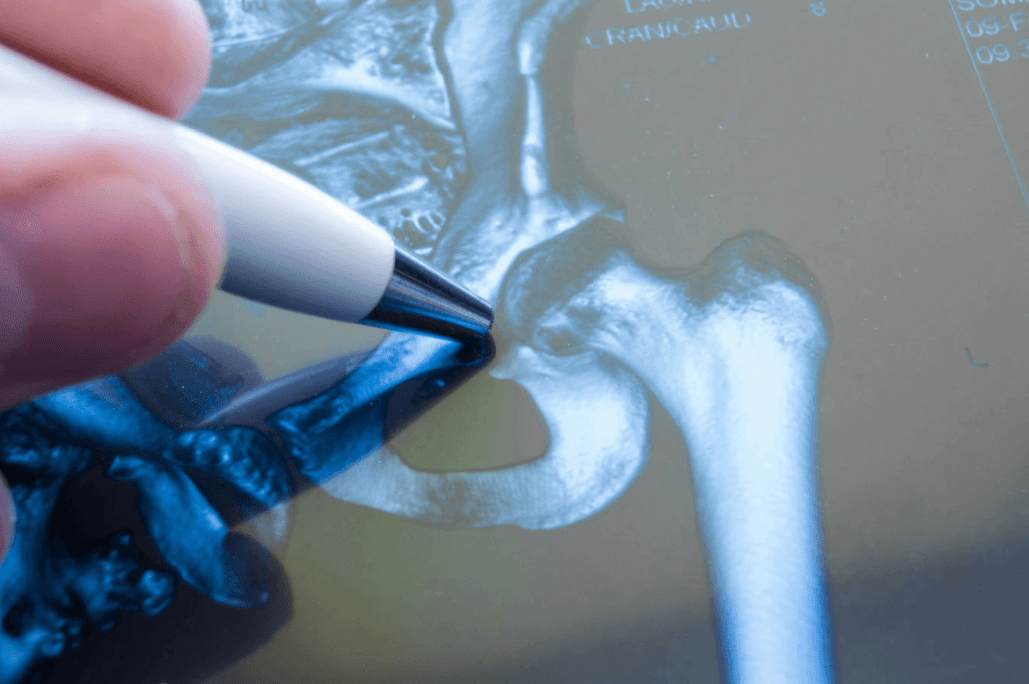 Although the exact causes of arthritis are not known, it is generally assumed that both genetics and joint overuse may play a role in causing arthritis.

Evaluation: How is Femoroacetabular Impingement diagnosed?

The most common methods for evaluating and diagnosing femoroacetabular impingement is through the use of X-ray or MRI images. These tools will help your doctor understand the extent of your impingement and the best treatment method.

Your doctor will also consider your age, activity level, and the overall condition of your hip bones and cartilage when determining the best treatment method to regain your mobility and reduce your hip pain.

Non-surgical treatments for hip impingements include rest, changes to your daily activities or how you perform certain tasks, physical therapy, and anti-inflammatory medications. If these treatments are unsuccessful in reducing or eliminating the pain caused by the impingement, additional treatments using injections can be considered to ensure the pain is a result of a hip issue rather than a lower back or muscle issue.

For many patients, hip arthroscopy is a beneficial treatment option for a hip impingement. During a hip arthroscopy, 2-3 small incisions are created around the treatment area to give your doctor access to the affected areas of the hip. This surgery addresses the bony impingement by removing the collision between the bones. It also repairs the labrum and addresses any cartilage damage.

Recovery: What Can Be Expected?

Hip arthroscopy is an out-patient procedure, meaning patients come in, have surgery, and go home on the same day. Patients use crutches for walking for 2-4 weeks to reduce the weight borne on the hip during early recovery. About a week after surgery, patients will begin physical therapy to regain and improve hip mobility. Most patients return to their normal daily activity level in 4-6 weeks and full activities in 3-4 months. 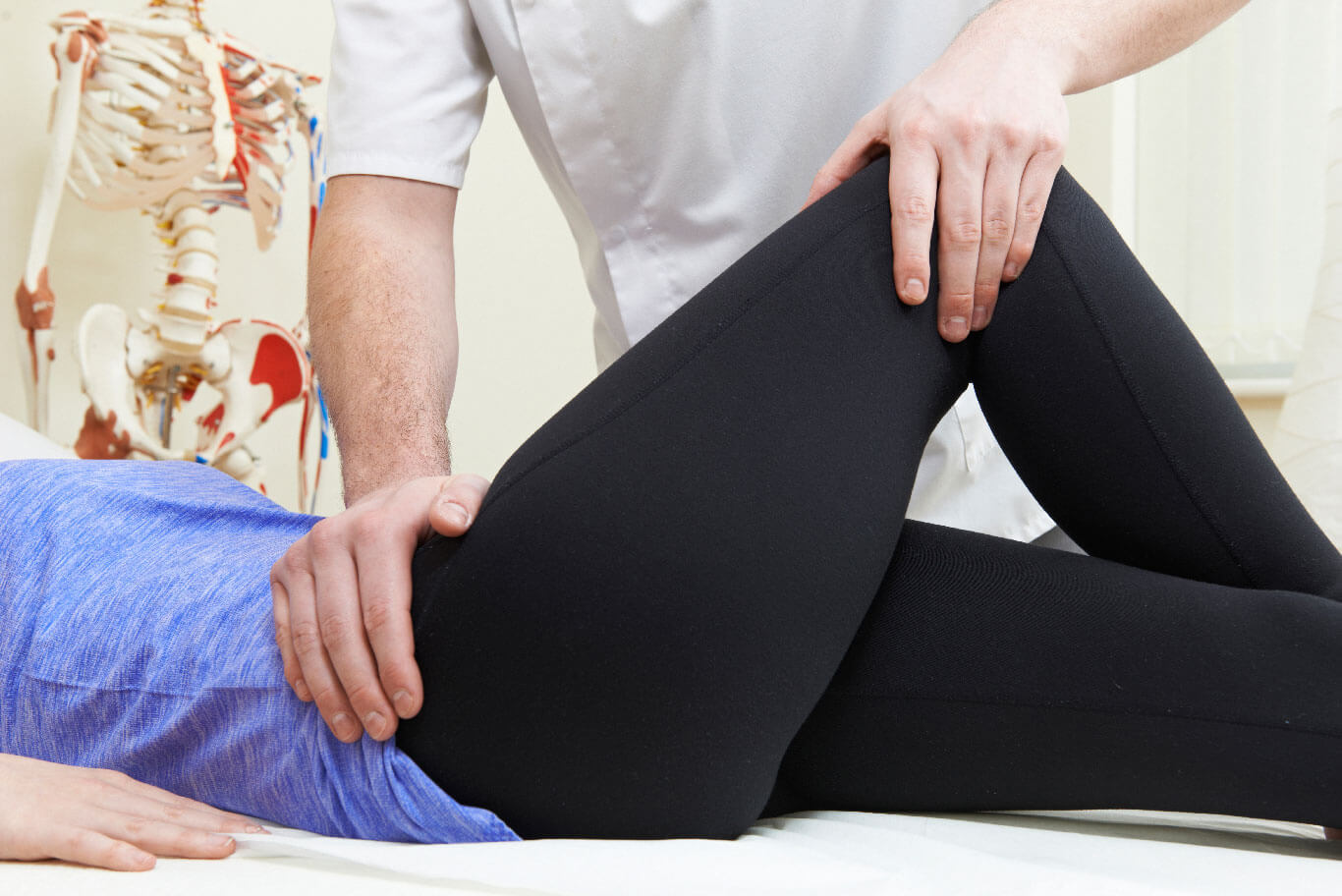 The following physicians specialize in the treatment of Femoroacetabular Impingement: 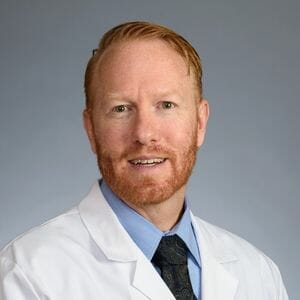 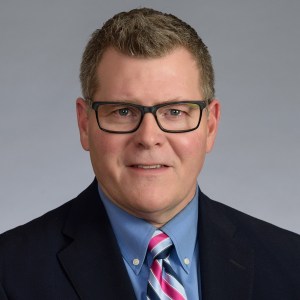 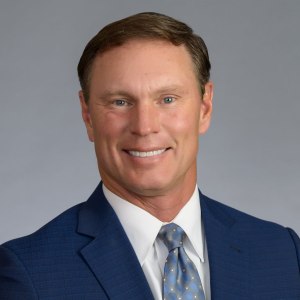 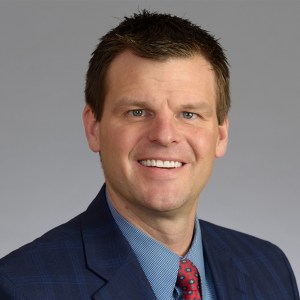 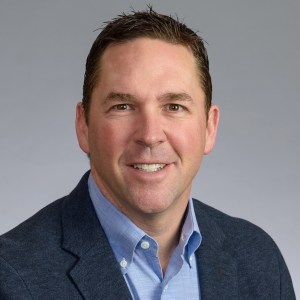 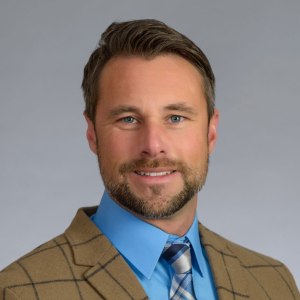 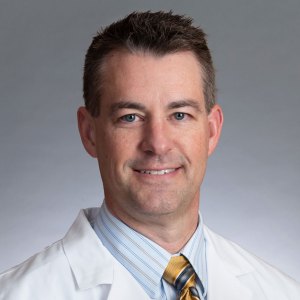 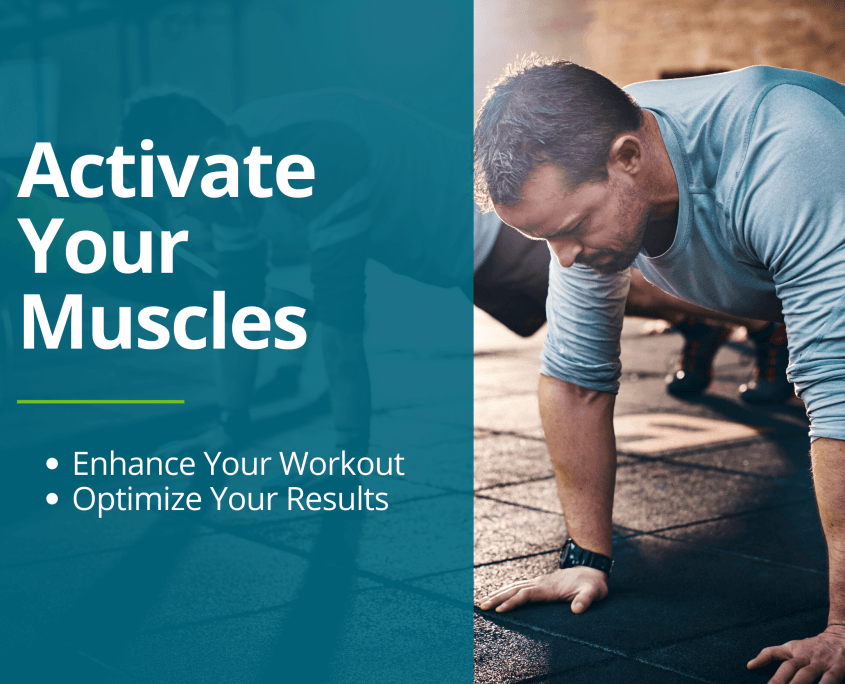 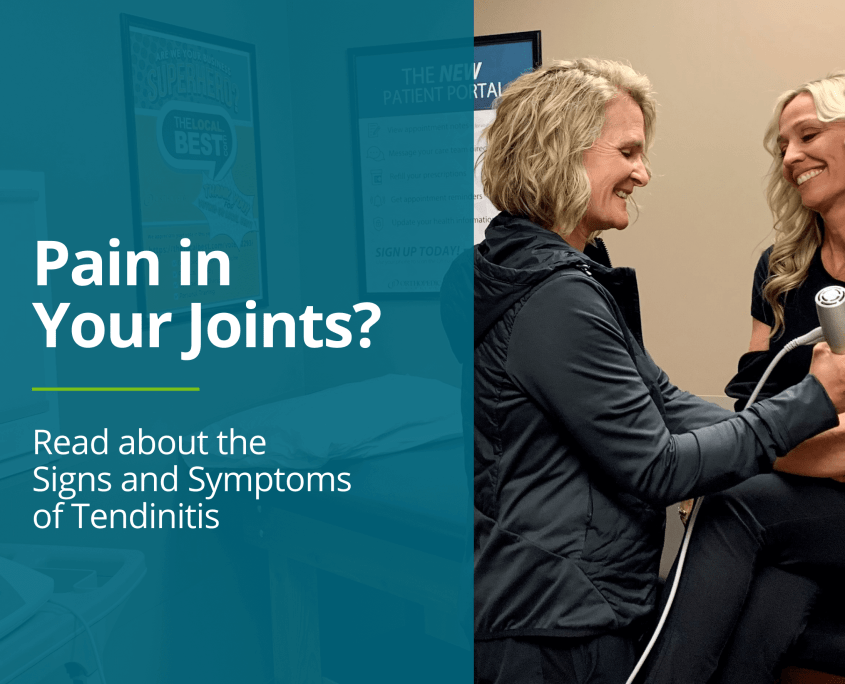 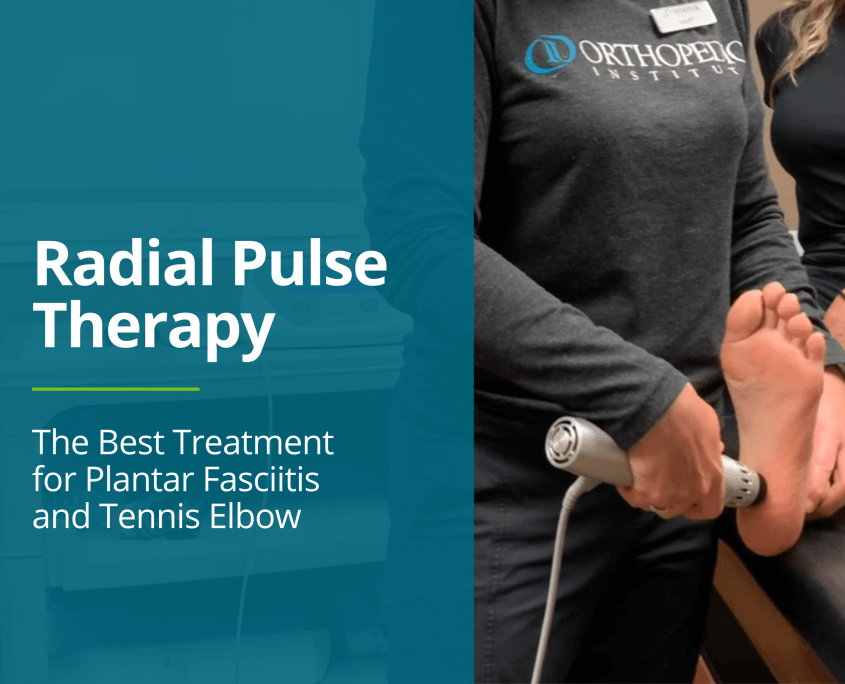 Dr. Zoellner did my first hip replacement almost 18 years ago and I am very pleased with it. Returned to him concerning my knees. Very knowledgeable and more than willing to answer any questions. He also answered questions I had about my husband’s possible hip replacement. Recommended a highly qualified surgeon for my husband. Highly recommend Dr. Zoellner, Orthopedic Institute and the entire staff.

Dr. Looby and his entire staff were outstanding. He took the time to explain my options for less invasive treatment and ultimately the full hip joint replacement. I appreciated the fact he didn’t want to rush to surgery but was willing to explore and explain all the options. When we did decide on the total hip joint replacement, he took the time to explain the procedure and what the future would look like….I could resume my physical activities including running. I am one month post-operative and have no pain and walking again without crutches or Cane.

Dr. Adler literally gave me my life back. I had an anterior total hip replacement. For me it was a same day surgery. I could not walk more than a block without excruciating pain. I have been walking 1 to 3 miles a day since week 4. I could not even get on my bike, now I am biking 6 to 8 miles at a time. He is an excellent surgeon with a great bedside manner!

Dr Baumgarten is very straight forward yet understanding of my hip issues. Doctor visit led to surgery with excellent results. Not living in the immediate area, I was thankful that they were respectful of my time and made efficient use of every trip I made to their office. The staff is knowledgeable yet personable. I highly recommend them! A fabulous doctor and team!!